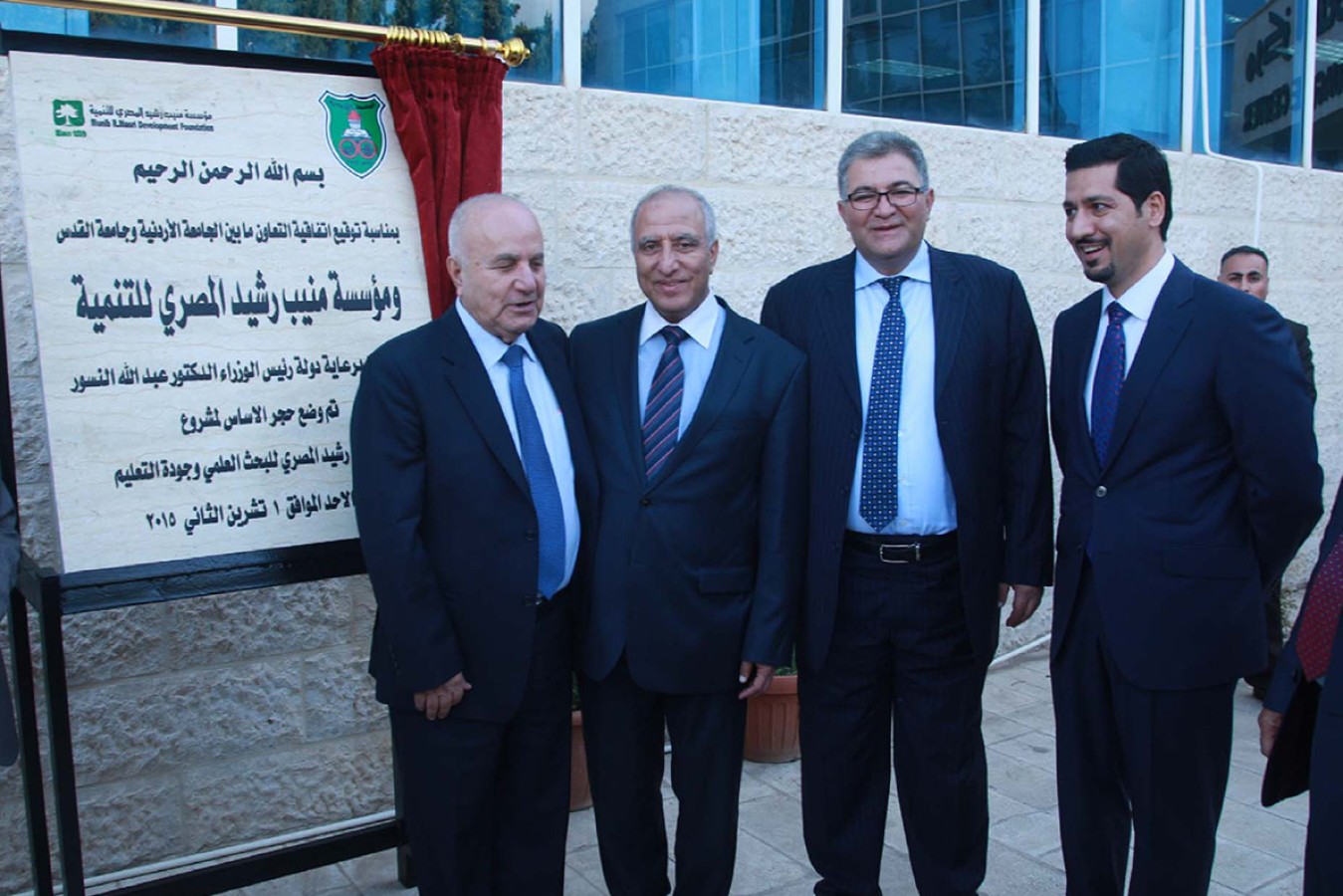 In the prime minister on Sunday, Dr. Abdullah Al-Nsour prime minister attended the signing of the Convention on the project and endowment Al-Quds for scientific research and the quality of education in partnership between the University of Jordan and Al-Quds University and founder Munib R. Masri development.

It stems vision endowment to provide an institutional framework for orderly and sustainable to secure a growing financial sources to support the preparation and qualification of cadres of technicians, scientists and researchers from the Jordanian and Palestinian university students, and the production of knowledge, innovations and creative industries through the provision of community supportive and stimulating environment for innovation and scientific and technological literary and cultural creativity, and secure funding financial support for outstanding students, and through hundreds of scholarships.

The Prime Minister Dr. Abdullah Al-Nsour expressed thanks and appreciation to the Foundation Munib Masri on such a large endowment and on this initiative for a Palestinian character that confirm the significance of combining Palestine love, and Jordan love at the same time. He said that this spiritual need to be strengthened in these times that your love and dedication to Palestine and Jordan never contradict "since there is no contradiction between these two patriotisms." He added that the investment of these funds in such endowment task involved in the development facility of scientific research and to bet on the younger generation of scientists where he studied and a message to all of God bestowed upon the financial capacity that there are many ways to make the spending, pointing out that the success of this initiative will be linked to those who hold them for continuity tender. And the transfer of the Prime Minister the greetings and love of His Majesty King Abdullah II to Jerusalem and Palestinian characters who attended the signing ceremony and to the brotherly Palestinian people, stressing that no one competes with the King in his love and his defense of the Palestinian people and their just cause, pointing out in this regard that Jordan will not stop for a single moment for Palestine Service and his respect for the choice of the Palestinian people. He Munib R. Masri expressed confidence that this endowment will contribute to creating a new culture of scientific research and development, saying: We will do everything in our power to make this endowment in accordance with a special focus on scientific research and the quality of education, noting that the endowment will provide grants and concessional loans to students. He said the President of the University of Jordan, Dr. Akhalif Tarawneh he will be concluded to the establishment of scientific research and the quality of education at the University of Jordan as the center Munib Masri center worth million donated by the Egyptian engineer as it will be the establishment of a private joint stock company non-profit with the participation of the University of Jordan and Al-Quds University and founder Munib Masri, stressing the importance of scientific research in enhancing the capabilities of young people and employ knowledge. He pointed to the importance of this partnership between the University of Jordan and Al-Quds University and founder Munib Masri, especially under these circumstances that prevailed in the city of Jerusalem and its inhabitants, indicating that the endowment will provide scholarships to the children of Palestine to study at Jordanian universities.

For his part, Chairman of Al-Quds University Imad Abu Kushk to the importance of the endowment is to provide real support to change the intellectual environment toward scientific research, stressing that the universities to re-account for scientific research and linking it to development. 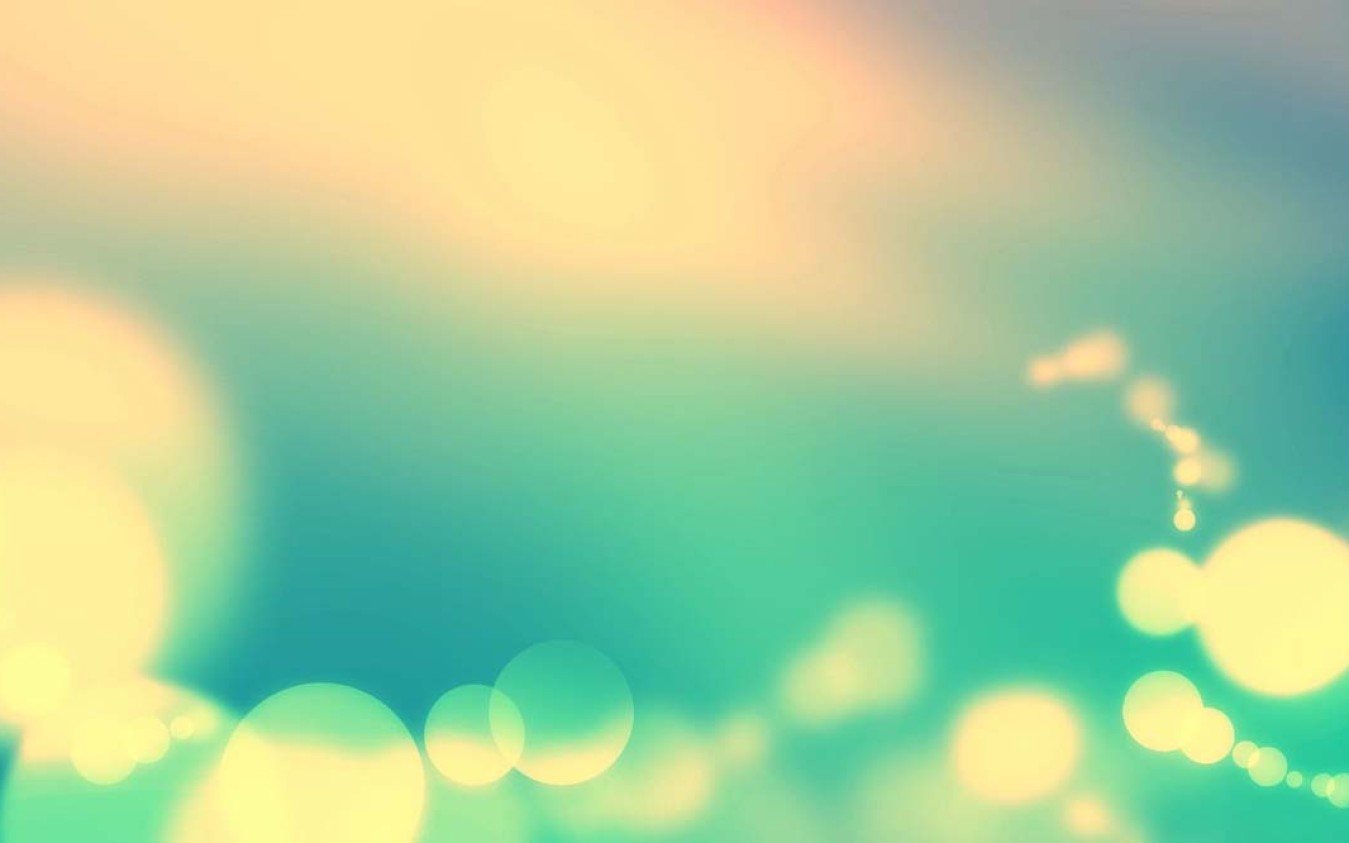