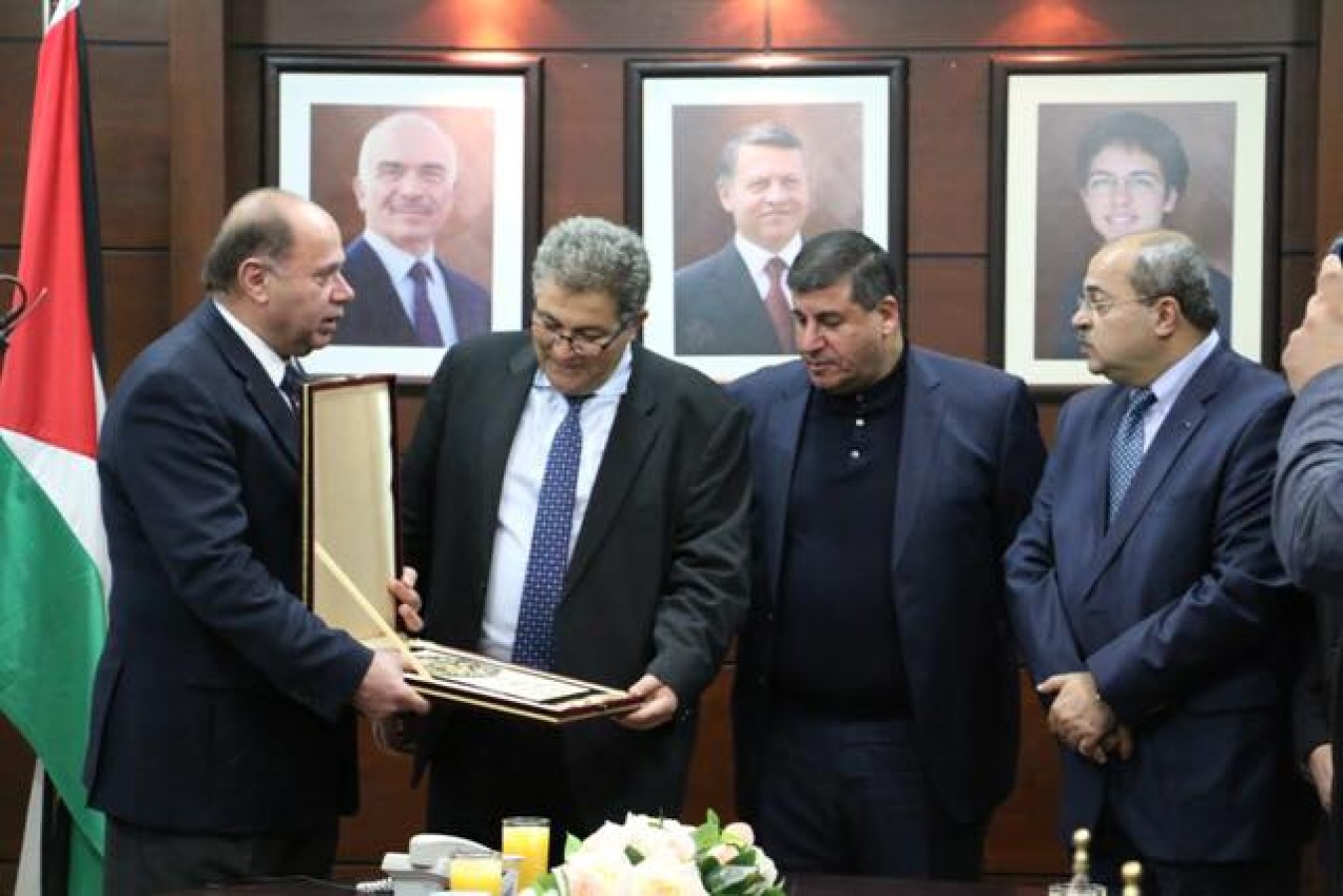 twinning between universities of the Middle East and Jerusalem

Founded twinning between universities of the Middle East and Jerusalem, under Jordanian efforts to support the Palestinian people, particularly parents in Jerusalem who now face a fierce attack from Zionism. And it entered into a memorandum of understanding between the two universities in the presence of the Committee on Palestine Parliamentary headed by MP Yahya Saud and the membership of MPs: Rudeina Al-Atti and Najah Al-Ezzah, and the presence of Arab MP in the "Israel Knesset" a member of the Joint Arab List, Dr. Ahmed Al-Tibi, writer and researcher specializing in Palestinian affairs Hamada Fara’ana. The note contained the establishment of twinning in all academic and administrative aspects of the preparation and publication of joint scientific research, training and rehabilitation science for all disciplines, and the opening of a joint academic programs in various degrees, and the exchange of professors and lecturers, and the exchange of information and experiences in the field of higher education, scientific research and joint supervision of research and studies and scientific papers, participation in the jury. In this regard, head of the Middle East University, Dr. Maher Salim, who signed the MOU with Dr. Imad Abu Kushk that is rector of Al-Quds University, he said that the memorandum embodies the cohesion between the Jordanian and Palestinian peoples and the consecration of the visions of His Majesty King Abdullah II Bin Al-Hussein in support of siblings at home in every way possible. " He added that this note is in the Student Service Jerusalemites who face various forms of repression and denial by the Israeli occupation through facilitating the education process and to engage in joint scientific programs between the two universities, stressing the need to lend a helping hand to the people in Jerusalem and steadfast stationed. For his part, Chairman of the Palestine Committee in Parliament MP Yahya Saud said that the move is in the efforts led by Saudi leader, government and people in "my family at home and specifically in Jerusalem stationed and rebellious and steadfast in the hand of the Zionist violations and daily, which affected even the right to holy students in education, which denied him service". He added that Jordan " has not and will spare no effort in supporting the Palestinian people, and this note in such a difficult time, but the embodiment of the size of cohesion and fusion between the two peoples in the face of occupation practices." Arab MP in the "Israel Knesset" a member of the Joint Arab List, Dr. Ahmed Al-Tibi, who attended the signing of the memorandum expressed his pride in the role of Jordan and Jordanian universities in student Palestinians support and said, "Historically, Jordan is also open its doors to support Palestinian students and specifically the 48 students and this reflects the size and level of relationship insightful between the Jordanian and Palestinian peoples. " In turn, he praised the president of Al Quds University, Dr. Imad Abu Kushk  the efforts of Jordan in supporting the Palestinian cause, and said that this memorandum is an initiative to resolve the Jerusalemite students who are deprived of education problems for many reasons, but most notably to their university bearing the name of Jerusalem, noting that sanctify appreciate high perceiving efforts Jordanian political the official field to support their parents in Jerusalem to strengthen their steadfastness in the face of the Zionist machine that seeks to Judaize Jerusalem. He praised Dr. Abu Kushk note which included teaching a course about Jerusalem and considered as a compulsory course in the importance of historical knowledge in the face of Jewish falsification of history. 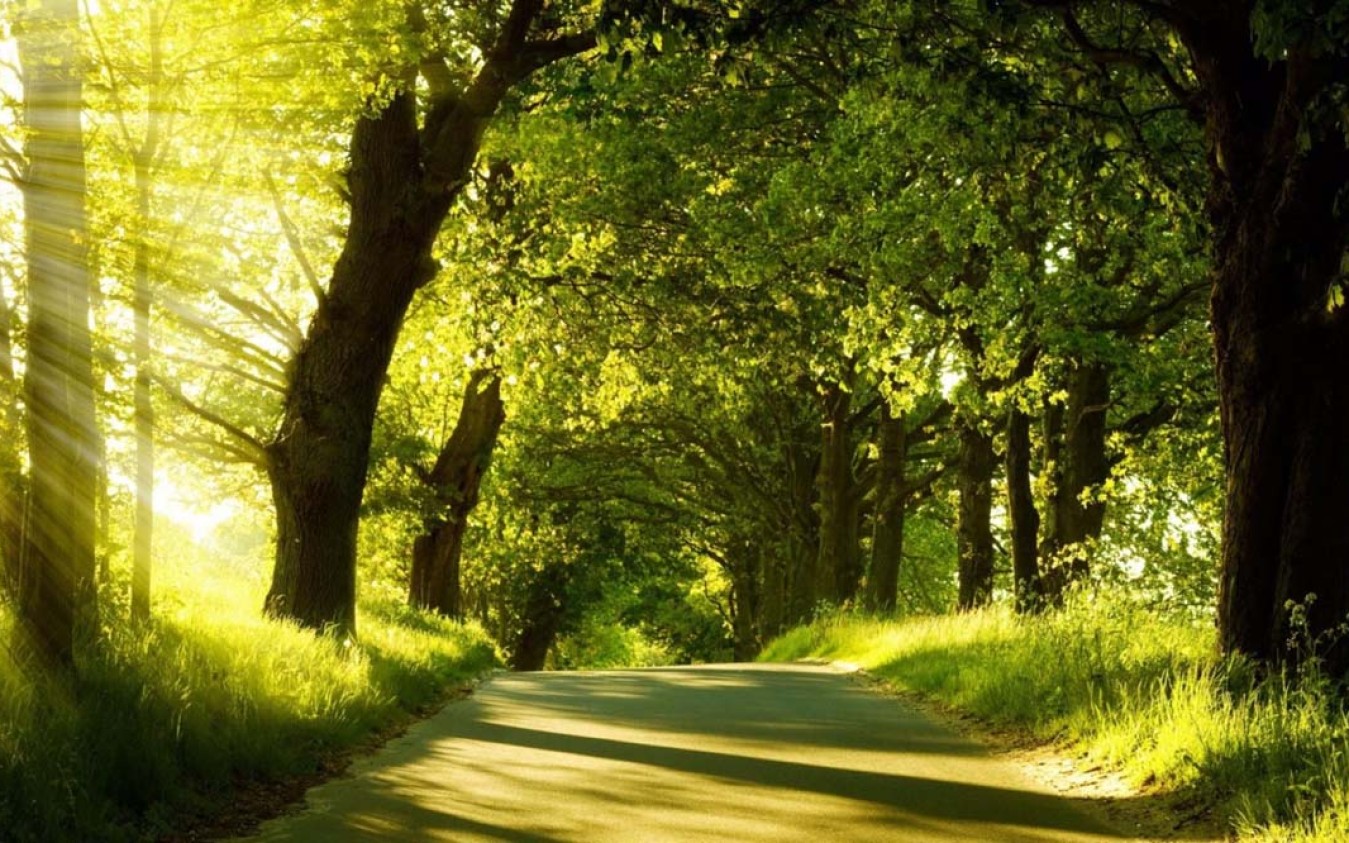