Masri Graduate Fellowships at University of Texas at Austin - A Lasting Gift To Bring The World Closer.

Masri Graduate Fellowships at University of Texas at Austin - A  Lasting Gift To Bring The World Closer.

Munib R. Masri made the long journey from the Palestinian city of Nablus to The University of Texas at Austin nearly 70 years ago.

“I believe in Texas,” Masri said. “This is my university and without it I would never have been anything.”

Masri, who earned his bachelor’s degree in geology from UT in 1955, credits the experiences and education he received at UT with helping launch a remarkable career that began in the oil and gas industry and grew into positions and works of national and international significance.

Now he wants to ensure that Palestinian students and others from the region have the same opportunities he had, while strengthening ties between his alma matter and his homeland. That’s why the Munib and Angela Masri Foundation, the philanthropic organization he founded with this wife, has pledged $10.5 million to create an endowment for graduate education at the UT Jackson School of Geosciences.

The gift, which marks the 50th anniversary of the foundation, establishes prestigious Masri graduate fellowships at the Jackson School. The fellowships are for students from Palestinian, Jordanian and Lebanese universities and support education and research in water, land use, energy, climate and environmental resilience. In honor of the gift, the Jackson School is naming its courtyard on the East Mall “The Munib and Angela Masri Family Courtyard.”

“The globalization of science and industry requires our students to develop broad sensibilities and to be able to build successful relationships across cultural and geographic boundaries. We hope those skills and friendships begin here at the Jackson School of Geosciences,” said Jackson School Dean Claudia Mora. “International graduate students like the Masri Student Fellows bring social and cultural diversity to the Jackson School, and enrich the research and learning environments with new ideas and expertise. We are grateful to the Masri family for creating this special opportunity for us to embrace students from this very special part of the globe.”

Masri’s decision to attend UT began with a chance encounter with two aid workers at his high school in Nablus. The two men, Texans, told the young Masri that Texas was a great place to go to college, particularly the University of Texas. Their words made an impression on the young man looking to further his education.

“They told me, ‘If you want to get the best education, go to Texas.’ I didn’t know they were bragging at the time,” Masri said with a laugh. “But I tell you, the hospitality and the way I felt in Texas – it was another home to me.”

At UT, he met and later married Angela Kegler, who come to Austin from her home in Wink, Texas. Kegler was from an oil and gas family – her father worked at Humble Oil and Refining Co – and was studying petroleum geology at UT before graduating from Sul Ross State University, where she and Masri had moved while he earned his master’s degree in government. Early in their marriage, Kegler, now Angela Kegler Masri, would put her geology skills to use working alongside Munib in Jordan where they carried out the geological mapping of the Transjordan region.

Masri spent decades in the energy and water sectors, founding Edgo, a leading oil and gas services company that operates throughout the Middle East. He also co-founded and served for 20 years as chairman of the board of PADICO, a Palestinian development and investment company that established numerous subsidiaries focused on developing the infrastructure of the region, including telecommunications, a stock exchange, industrial parks, tourism and hospitality, real estate development and other ventures employing thousands of people.

Along the way he has committed his life to a peaceful two-state solution between Palestinians and Israelis, as well as philanthropy, with a particular focus on working with foundations and organizations that promote the development and well-being of people in the wider Middle East.

Masri envisions a legacy of helping to establish a better connection between the two regions that played such an important role in his life. In addition to the Masri Graduate Fellowships, his plans include a new campus on his property in Nablus where, in the shadow of a clock tower reminiscent of the Austin campus, students and educators from his homeland and alma mater could gather to conduct research, share their scientific discoveries and build friendships and understanding. 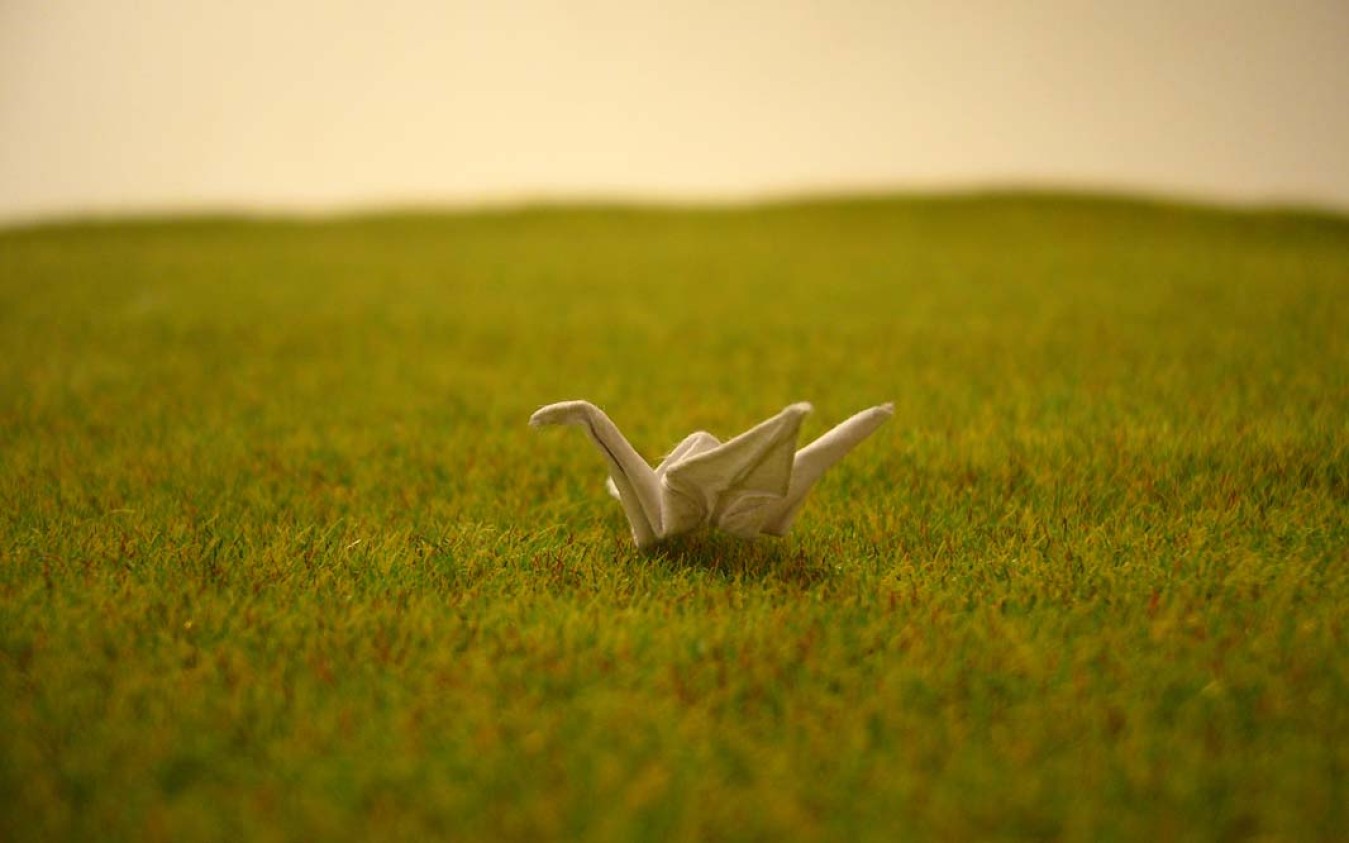